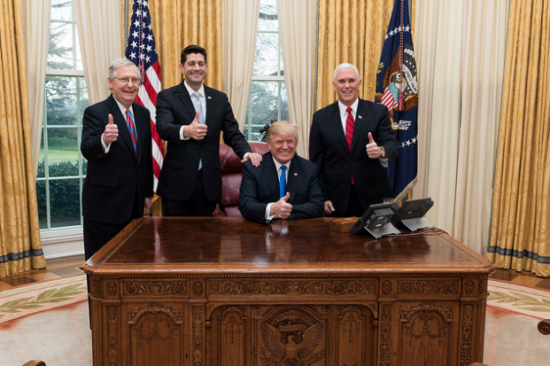 The Tax Cuts & Jobs Act is the Republican-backed federal legislation that was signed into law on December 22, 2017 by President Donald Trump. The purpose of the legislation, simply put, is to reform the federal tax code with an eye toward reducing certain top rates and generating new investment in the U.S. economy. 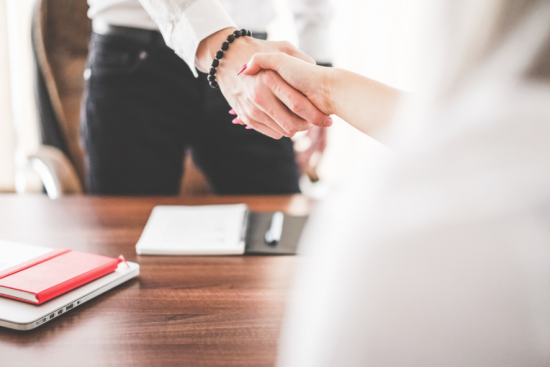 Achieving sustainable and consistent growth is a challenge that many small business owners struggle with. There are many reasons for this, not the least of which is the limitations of time and the demands of running the business on a day-to-day basis. 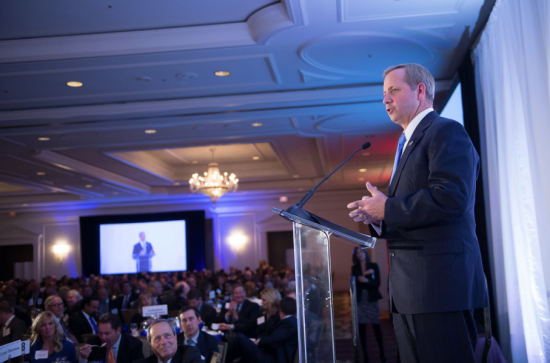 As a small or emerging government contractor, your company is poised for success but also up against an enormous range of competitors. More and more companies are entering the government market, and especially the federal agency marketplace specifically, every day.